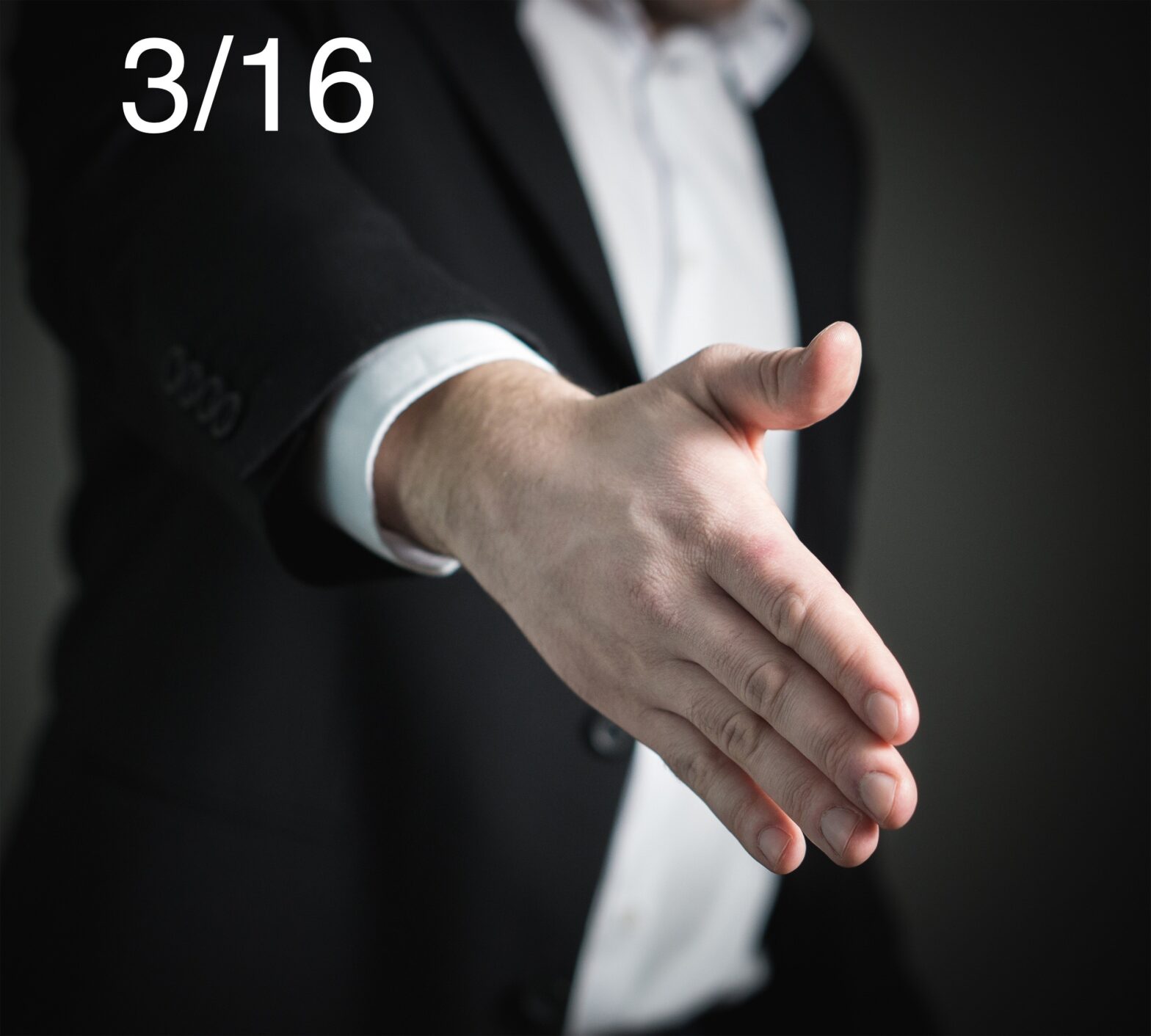 In December of 2015, Dow and DuPont, two massive American chemical and plastics conglomerates, agreed to merge.[1]  Their plan post-merger, should it be allowed to proceed, is to divide the combined firms into three companies: one focusing on agricultural products; another focusing on materials; and a third on specialty products.[2]  Antitrust authorities in both the United States and the European Union have yet to complete their respective protracted reviews of the deal, but the conglomerates remain optimistic that the merger will close in the first quarter of 2017 with approval around the globe.[3]  In order to gauge whether this optimism is warranted, especially considering the size and importance of the putative merger, one should compare E.U. and U.S. merger law.

This Note will attempt to predict the results of both the E.U. and U.S. reviews. To that end, the Note begins with an introduction to U.S. merger law, and then presents an introduction to E.U. merger law. Next, it applies each regime to the Dow–DuPont merger. In conclusion, this Note explains why the separate applications yield similar results.

Section 7 of the Clayton Act forbids any acquisition, in any line of commerce and in any geography, that may have the effect of substantially lessening competition or tending to create a monopoly.[4]  Section 7 operates on the presupposition that mergers can mean that collusion, the chief enemy of antitrust law, could become likelier because fewer competitors could mean amelioration of collective action problems.[5]

The Supreme Court of the United States interpreted Section 7’s ban on certain mergers in U.S. v. Philadelphia National Bank, a landmark opinion that guides the analysis to this day.[6] The first step is to define the line of commerce and the geographic area of the market.[7] The second is to determine the putative merger’s effects on competition; in other words, if there will be a significant increase in concentration, that creates a presumption that the merger will substantially lessen competition.[8]

In the E.U., Council Regulation (EC) No. 139/2004 governs mergers.[9] The chief policy behind the regulation is the maintenance of effective competition within the E.U.’s common market.[10] The regulation states that if a merger “would significantly impede effective competition, in the common market or in a substantial part . . . [it] shall be declared incompatible with the common market.”[11] This directive applies to and gives the E.U. jurisdiction over only “very large transactions, where the combined aggregate worldwide turnover of all the undertakings concerned is more than €5 billion (more than $5 billion), and where the aggregate community-wide turnover of each of at least two of the undertakings concerned is more than [€]250 million, unless each of the undertakings concerned achieves more than two-thirds of its turnover in one and the same Member.”[12]

Is there a separate submarket?  This depends on whether there exist (a) industry and public recognition of the putative submarket as a separate economic entity, (b) peculiar characteristics of and uses for the products that would comprise the submarket, (c) unique production facilities for the products, and (d) distinct customers for the products.[14]  Excluding factor (c), these considerations point to the existence of a submarket.

So, is there a threat that the merger would substantially lessen competition within this submarket?  Even a cursory investigation yields an affirmative response.  Dow and DuPont are two of the top six largest agricultural chemical companies in the world, with combined sales of around $9 billion.[15]  Thus,  combining these market shares means a dangerous increase in concentration.

This conclusion does not necessarily spell the doom of the merger as a whole though. DuPont has already begun to spin off parts of its agrochemical business.[16] Were DuPont to continue divesting, the merger may not mean a great increase in concentration in the agrochemical area and would therefore be acceptable. American antitrust authorities routinely demand similar fixes as conditions for allowing a merger to proceed; for example, commentators are already speculating as to the conditions for approval that might be imposed on the Time Warner–AT&T merger.[17] As agrochemicals business is a modest part of the merger, preventing an illegal combination there should not unravel the entire deal.

A preliminary question is whether the E.U. has jurisdiction to review the planned merger of these two American firms.  Undoubtedly yes: the critical turnover amounts involved in this mega-merger surely exceed the E.U.’s thresholds.[18]

Substantively, the chief concern of European regulators is in the agrochemical area: herbicides and pesticides.[19]  The criterion used to judge the legality of a proposed merger is very similar to the that used in U.S. law: whether the deal would significantly impede effective competition.[20]  Though the firms are American, their international market shares in the agrochemical area are still too significant to combine legally.

But as in the American case, the agrochemical problem does not necessarily mean the end of the merger. The E.U. merger regulation provides that regulators may impose conditions for approval of the merger,[21] and one condition could address the undue agrochemical concentration.

The overlap in agrochemical business is problematic but resolvable under both E.U. and U.S. antitrust law, but the merger is otherwise kosher. It is clear, then, that the Dow–DuPont case reflects the operational similarity of the two antitrust regimes. What might explain this? The “European Commission, the Department of Justice and the Federal Trade Commission . . . have been cooperating closely for decades in an attempt to minimize the risk of divergent outcomes in cases that involve both jurisdictions.”[22] The cooperation is bearing fruit.