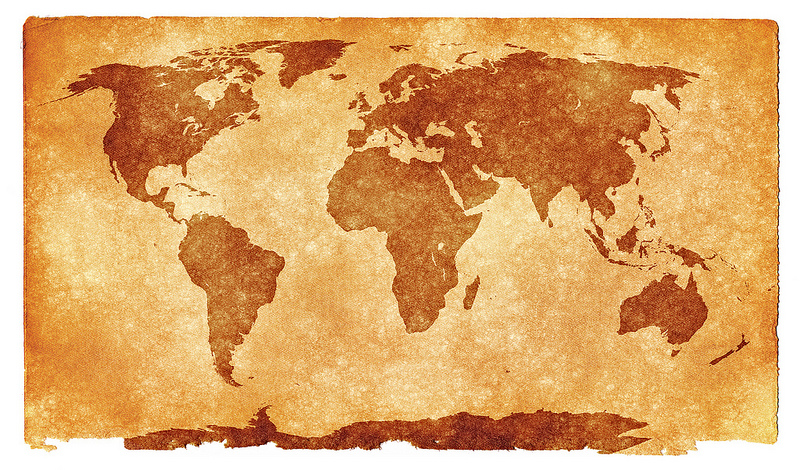 Comparing the Role of International Law in South Africa and Kenya

This interpretive role is important. To see why, consider the South African Supreme Court’s 1995 decision in State v. Makwanyane, which declared capital punishment unconstitutional. In making its decision, the Court heavily relied on sources of foreign and international law.[5] Moreover, international law may also play a future role in interpreting the freedom of expression, should South Africa’s controversial “Secrecy Bill” go into effect.[6]

Apart from playing an interpretive role, the application of international law in South Africa can also be more direct. An international agreement that South Africa has ratified can apply as domestic law. However, under section 231(4), the agreement must either be self-executing or enacted into domestic legislation.[7] Similar to the rule under American law,[8] self-executing provisions must not be in conflict with any domestic legislation.[9] For agreements that are not self-executing, there are two distinct stages: ratification and enactment as legislation. For an example of this process, consider the Rome Statute of the International Criminal Court. The Rome Statute, which now applies as part of domestic law in South Africa, was first ratified by the legislature and later was enacted into legislation through the promulgation of the Implementation of the Rome Statute of the International Criminal Court Act 27 of 2002.[10]

The most important provisions relating to the role of international law in Kenya are sections 2(5) and 2(6) of the 2010 constitution.[15] Section 2(6) deals with the application of international agreements and states that “[a]ny treaty or convention ratified by Kenya shall form part of the law of Kenya under this constitution.”[16] Under this section, international agreements apply as part of Kenya’s domestic law provided they have been ratified. Ratification of international agreements, in turn, is regulated by the Treaty Making and Ratification Act No. 45 of 2012. Under the Act, which applies to all multilateral and some bilateral treaties, the national executive is responsible for initiating the treaty-making process as well as negotiating and ratifying treaties.[17] However, the cabinet and parliament must approve all treaties before they are ratified.[18] Once an agreement is ratified, it has a dual effect: the agreement binds Kenya in relation to other state signatories, and its provisions become authoritative law within the country.

There are two important differences[23] between the role of international law under the Kenyan and South African constitutions: the requirement of domestication and the treatment of customary international law.

* Justice Alfred Mavedzenge is a specialist in Zimbabwean constitutional law. He holds an LL.M. in constitutional and administrative law from the University of Cape Town. Mr. Mavedzenge can be reached at justicemavedzenge@gmail.com.

[6] See Byron Crowe II, Secrecy in South Africa: Chilling the Press, 1 Cornell Int’l L.J. Online 72, 76 (2013) (“If the law comes before the Constitutional Court of South Africa in Johannesburg, the issues will largely  turn on the Bill’s impact on the right of access to information and the freedom of expression. . . .”).

[13] S. Afr. Const., 1996 § 232 (“Customary international law is law in the Republic unless it is inconsistent with the Constitution or an Act of Parliament.”).

[20] See E. Oluoch Asher, Incorporating Transnational Norms in the Constitution of Kenya: The Place of

[23] There are also other differences, including international law’s interpretive role. However, due to the space constraints of this essay, I only (briefly) discuss these two.

[24] The Kenya’s constitution has mirrored many of the provisions of the South African constitution, especially those under its Bill of Rights and the chapters on spheres of government and public administration.