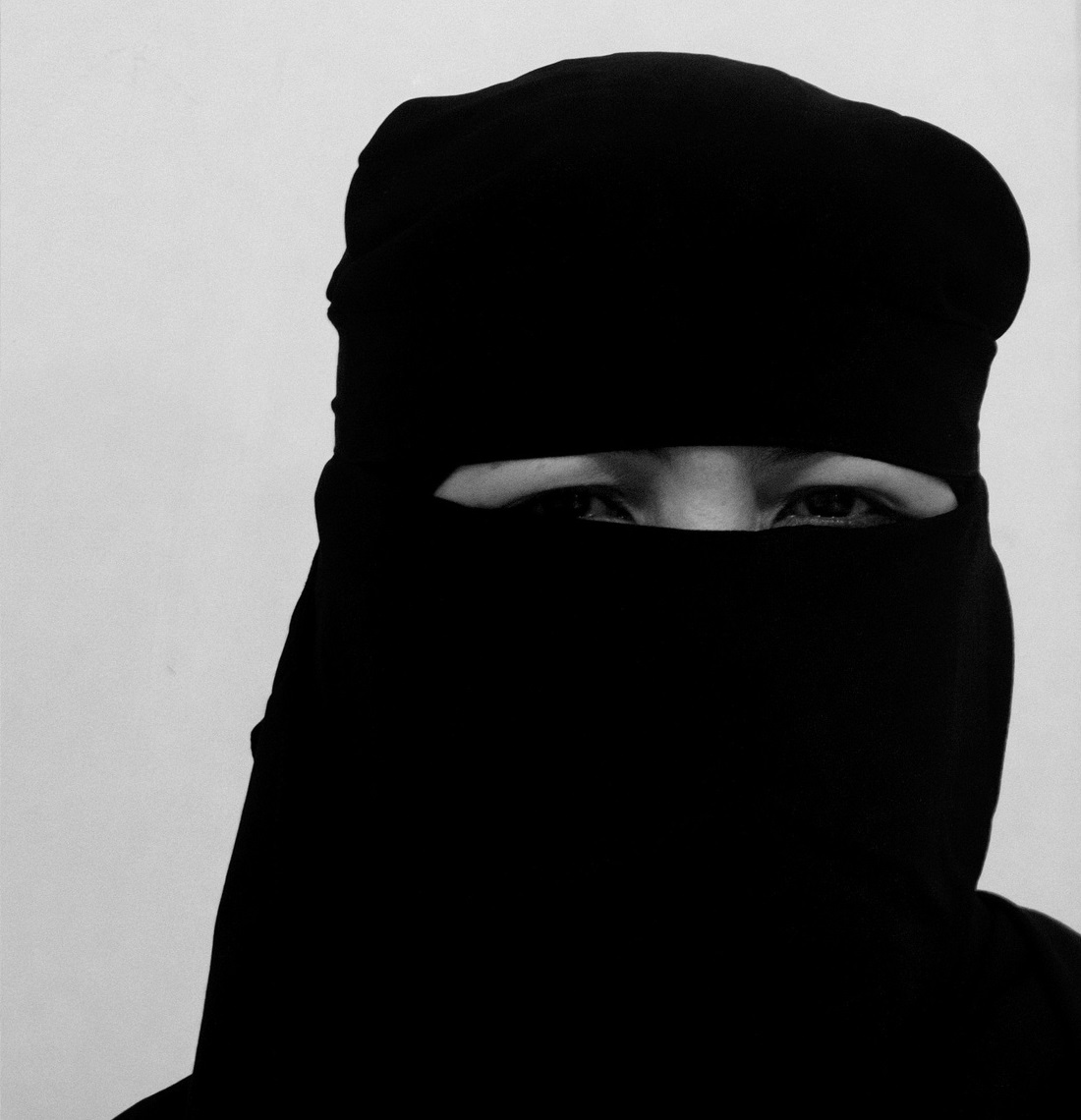 Women Take the Wheel: A Humble Reformation in Saudi Arabia

Thomas Macaulay wrote that the longevity of the Church was owed to a longstanding tradition of absorbing and co-opting dissent.[1] One can imagine, for example, that had the Church not entertained a Reformation of her own, the grass might have seemed much greener on the other side of Wittenberg.

Macaulay’s words imply the bargain’s other half: if the status quo, to survive, must accommodate its contrarians, it works as well the other way. This is precisely what one sees today in Saudi Arabia, where the renegades are fighting for the belated right of women to drive.

Saudi Arabia, an absolute monarchy checked only by the Qur’an and the law of Shari’a, has nothing on the books that bans women from driving. It looks more like a de facto prohibition, under which women are simply not issued drivers’ licenses, and which the kingdom’s police are more than happy to enforce.[2] Last month brought some sea-change when three female members of the advisory Shura Council asked their fellow members to “recognize the rights of women to drive a car in accordance with the principles of sharia and traffic laws.”[3]

Their effort, while admirable, is hardly revolutionary; indeed it is quite timid. Consider the argument put forth by council member Latifa al-Shaalan: prohibition has the unbecoming consequence of making women ride in cars with unrelated male drivers—which would infringe, of course, upon the kingdom’s gender segregation.[4] Also, as preeminent scholar (and chief of religious police) Abdulatif al-Sheikh admitted, “Islamic sharia does not have a text forbidding women driving.”[5] Thus, the modus operandi of the country’s vehicular reformers is to agitate snugly and safely within preexisting law, for better or for worse.

To American eyes, this may resemble a classic constitutional dispute: some aggrieved party challenges state practice for departing in some way from the supreme law of the land. However, the similarity should not be overstated. For the paranoid and the reactionary, the drive for reform itself signals a sinister infiltration by Western norms and values—an anti-imperialist rhetoric that has the curious effect of making modernity and liberalization sound like bad things. As one commentator remarked, “[p]eople in Saudi Arabia have their own moral views and needs. What works in other societies may not fit in Saudi [Arabia], and the reverse.”[6]

Yet those of a like mind ought not be alarmed. Reformers like al-Shaalan seem quite content to work within the kingdom’s version of Shari’a law. Nor can al-Shiekh, who distanced the ban from any basis in Shari’a, be rightly accused of harboring Western taste; after all, this is the same Grand Mufti who called the use of Twitter a damnable misdeed.[7] One can only speculate about the motivations of the ban’s opponents. It is likely, however, that whichever way the kingdom goes, it will be on its own terms.

U.S. Secretary of State John Kerry appeared to affirm this sentiment, saying that “it’s up to Saudi Arabia to make its own decision about its own social structure.”[8] This is not surprising, given that the United States has yet to ratify the Convention on the Elimination of All Forms of Discrimination Against Women.[9] Far stranger, however, is the fact that Saudi Arabia has.[10] Yet even subject to an international framework to ensure gender equality, the kingdom has insisted on doing it à la Shari’a, served Saudi-style.

One Woman’s Timidity Is Another Woman’s Tactic

If the timidity of Saudi reformers seems somewhat problematic, it is certainly not unprecedented. One of the most resplendent and radical critiques of censorship, Milton’s Areopagitica, defends speech not for its own sake, but for the discerning eye of the Christian saint to weed out vice and falsehood.[11] And when invoking it to add more force and flair to First Amendment jurisprudence,[12] the U.S. Supreme Court must surely set aside Milton’s caveat not to tolerate “Popery.”[13] Similarly, the radical intent of King came cloaked in the language of conservatism[14]—is it any wonder that conservatives now cling to “color-blindness”? One sees today the same approach among supporters of same-sex marriage, who claim the bedrock institution of family for their side.[15]

Reform in Saudi Arabia is nearer to these than to the neighboring triumphs and troubles of the Arab Spring. It is a modest proposal, which upsets the social order but leaves the legal one untouched. But if the coup d’état in Egypt serves any cautionary purpose,[16] perhaps there is wisdom in the Saudis’ cautious gradualism: a pleasanter alternative than incurring the barbarity of a revolution. Indeed, a humble reformation need not disrupt the privileged continuity of the ancien régime.

Of course, there is nothing unimpeachably good about continuity for its own sake. If it is true, as Aziz Rana claimed, that fealty to continuity may embed in the legal order certain unsavory elements,[17] Macaulay’s words portend another peril. Here, one risks embedding the spirit of dissent in an unsavory legal structure. The question now is whether the ancien régime is worth preserving.

[1] See Thomas Babington Macaulay, The Ecclesiastical and Political History of the Popes of Rome, During the Sixteenth and Seventeenth Centuries, Critical, Historical, and Miscellaneous Essays and Poems 464, 490 (1880).

[11] See John Milton, Areopagitica 26 (John W. Hales ed., 3d ed. Oxford Univ. Press 1882) (1644) (“Why should we then affect a rigor contrary to the manner of God and of nature, by abridging or scanting those means, which books, freely permitted, are both to the trial of virtue and the exercise of truth?”).

[16] I have previously written that the spirit of Egypt’s 2011 Revolution “has been sufficiently neutered” by reactionary forces. Jordan Calazan Manalastas, The Enemy of My Enemy: How the Revolution Died in Egypt, 1 Cornell Int’l L.J. Online 50, 50 (2013).